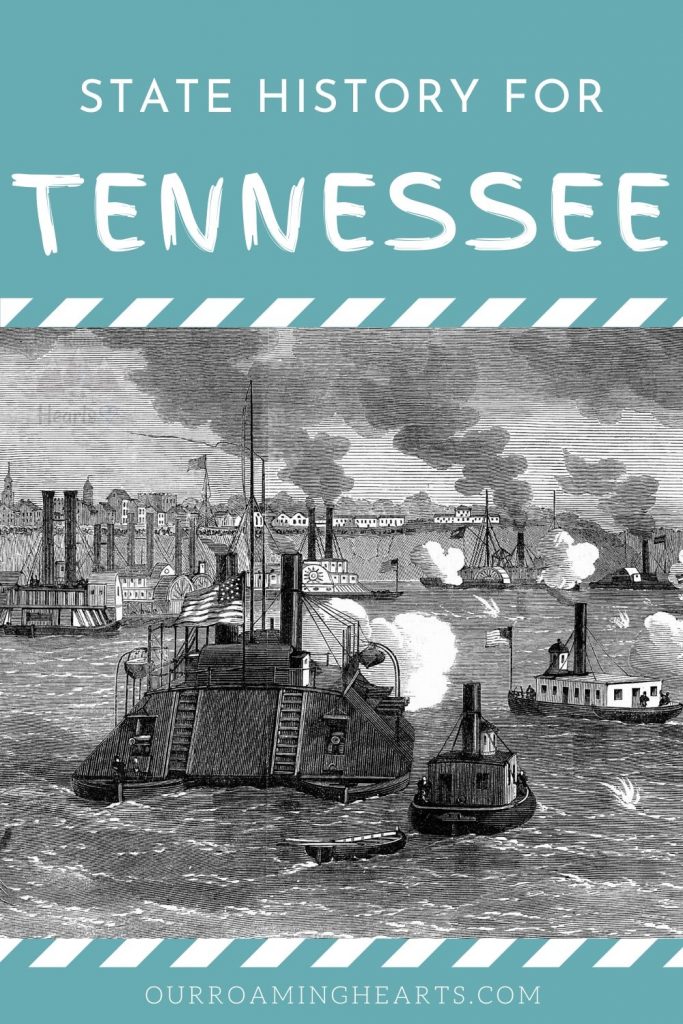 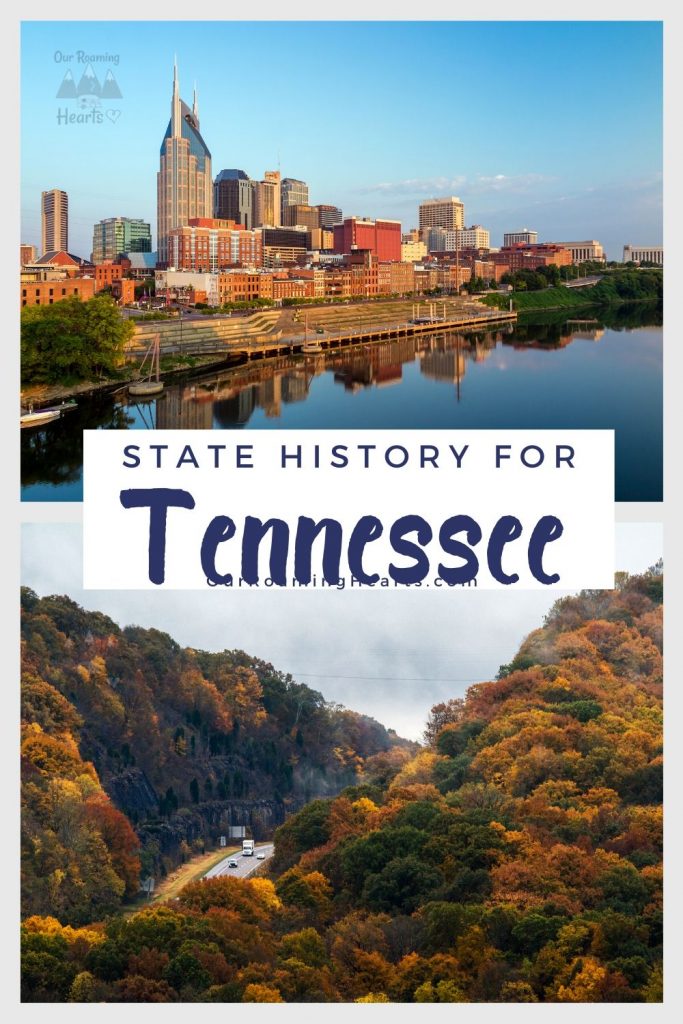 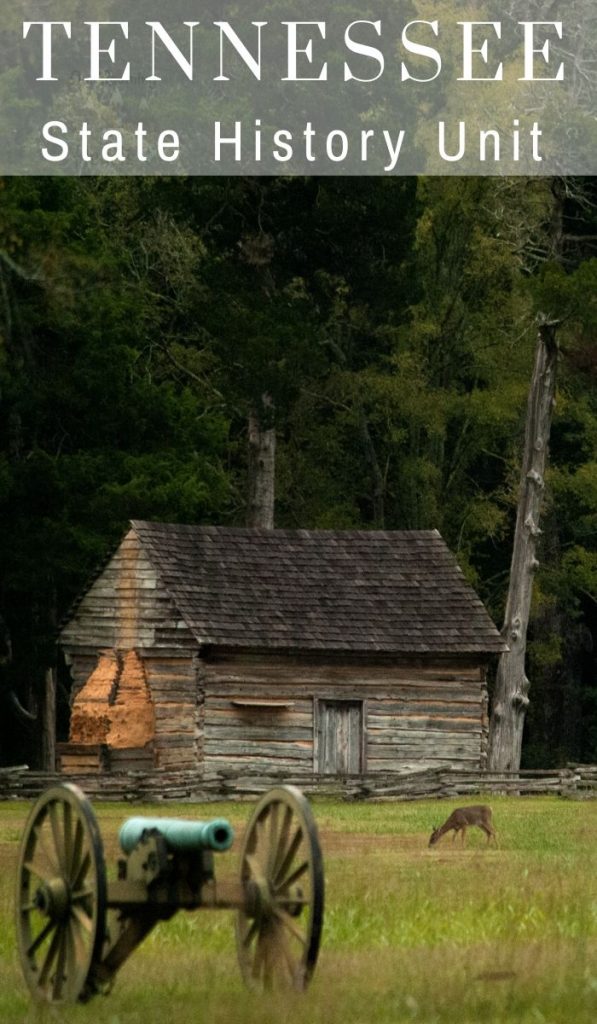 The state of Tennessee has a lot of history along with its fair share of famous people, resources and great places to visit. The weather is also fairly decent year-round, with a long growing season. The Smoky Mountains are not only beautiful for vacationers but offers many activities that you can enjoy. Here’s more Tennessee State History and what has shaped it into such a great state to not only visit, but live. 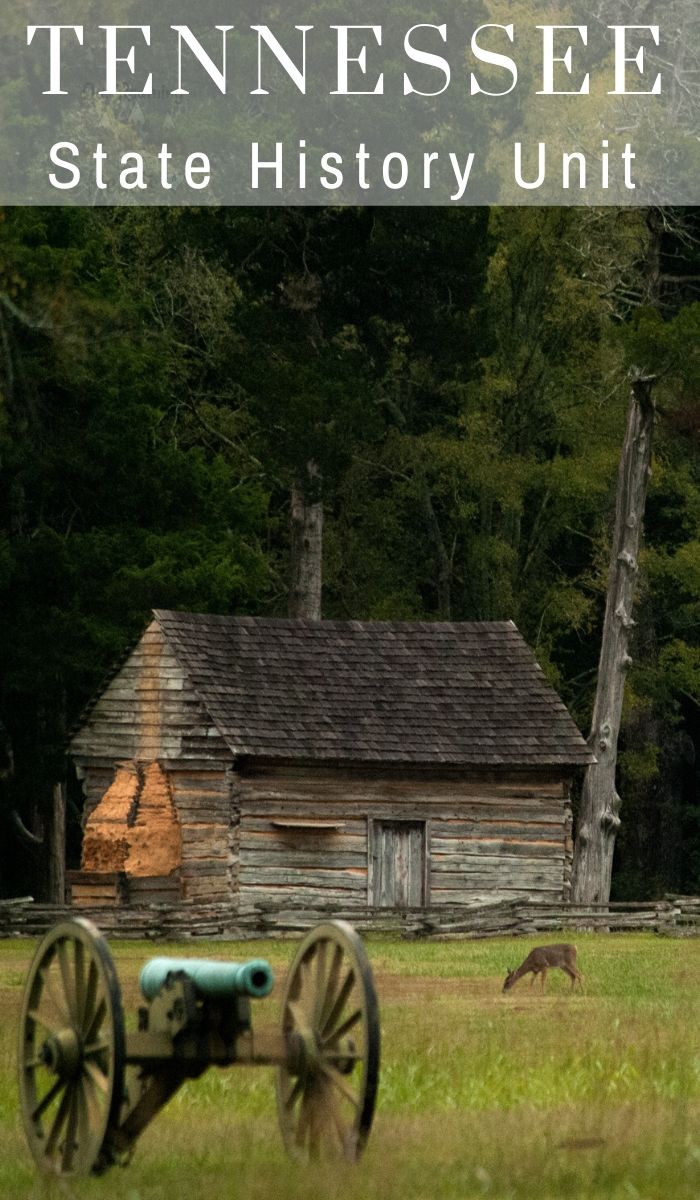 This is just part of our Tennessee State Unit Study that includes books, movies, and crafts!

Tennessee was first visited by the Spanish explorer Hernando de Soto back in 1540. The state of Tennessee was admitted into the Union on June 1, 1796, becoming only the 16th  state to do so. President George Washington signed a bill so that the state could begin taking shape.

The state of Tennessee had several Indian tribes that were spread out all over the state. Cherokee, Catawba, Chiaha, Shawnee, Chickasaw, Natchez, Mosopelia and the Kaskinampo tribes were the main native peoples that lived there.

A vast majority of these tribes were relocated by congress, due to the Removal Bill of 1830. Then in 1838, they were completely removed from their lands, in what is known as The Trail of Tears, where over 4,000 Native Americans died along the way.

The state of Tennessee is made up of a temperate climate that consists of warm summers and mild winters. The geographical landscapes and terrain create different weather conditions all over the state. 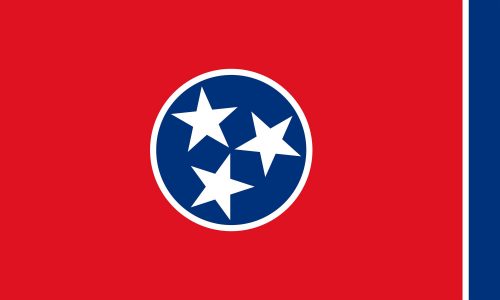 The Tennessee state flag is a crimson flag, with a blue circle in the middle that contains three white stars. There is also a navy blue bar at the end of the flag. The three stars represent the different geographical divisions of the state, which vary from the west, middle and eastern parts of the state. The flag was designed by LeRoy Reeves and adopted by the legislature on April 17, 1905.

The state animal of Tennessee is the raccoon, while the state birds are the Northern Mockingbird and the Northern Bobwhite.

Irises are the state flower.

The state’s nickname is The Volunteer State, because of how many volunteers signed up during the War of 1812.

Rocky Top, since 1982 is the official state song, written by Boudleaux and Felice Bryant.

As far as food is concerned, the residents of Tennessee enjoy a barbecue, whether it’s pulled pork sandwiches or ribs that are lavished in barbecue sauce. Coleslaw and spicy beans usually complete the meal.

The state of Tennessee has several people that lived or were born there. Several of these include the legendary frontiersman Davy Crockett, Hattie Caraway, the first-ever women elected senator. Songwriters Justin Timberlake and Miley Cyrus, football player Reggie White and former vice president Al Gore.

Cotton, soybeans, corn are also important crops that are produced, while peaches are the leading fruit. However, the most valuable of the state’s agricultural income comes from producing beef cattle. Farmland and agriculture make up more than half the state.

Related: 45 Amazing Free Things to Do in Nashville TN 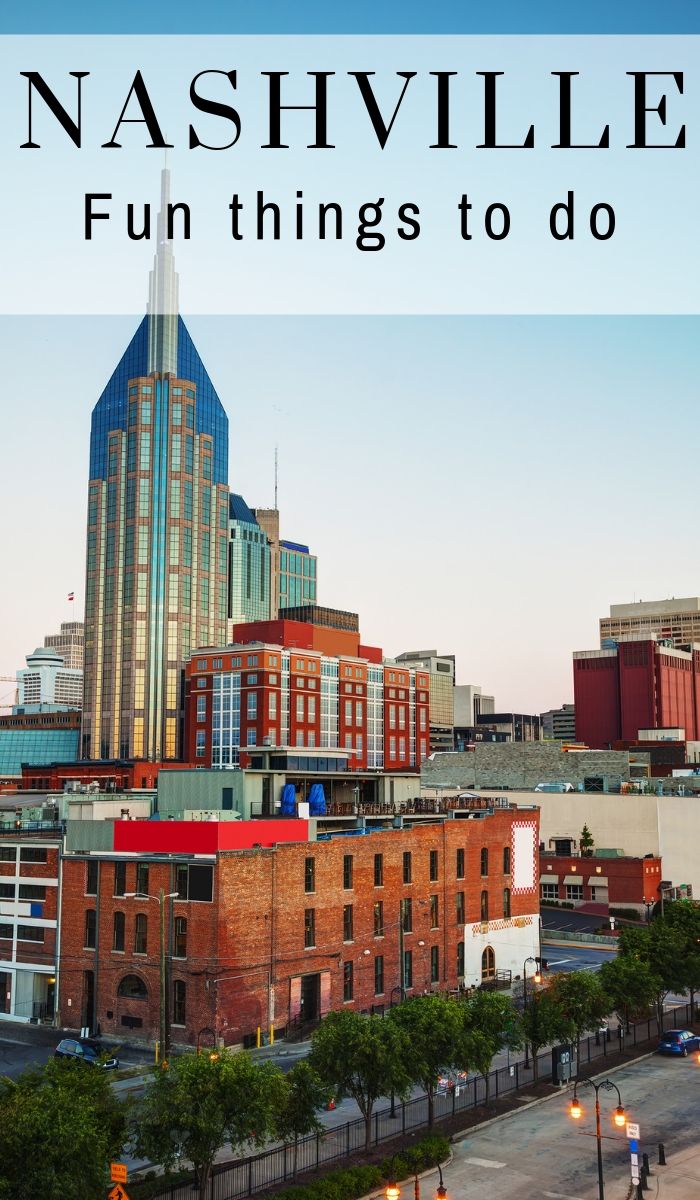 Then in 1817 the capital moved back to Knoxville and then to Murfreesboro the following year. Then in 1826 was moved back to Nashville, where the legislature voted on it to become the permanent home for the capital.

Related: Top 21 Things To Do on Your Nashville Vacation

There is an estimated population of 6.54 million people in the state of Tennessee, with an average income of $51,340 a year.

Tennessee is full of landmarks that are unique and offer different experiences. For country music lovers, you’ll want to see the Ryman Auditorium, the home of the Grand Ole Opry, and the Country Music Hall of Fame in downtown Nashville.

There’s also Graceland, Elvis Pressley’s home in Memphis. Take a tour of the home and property of the historic Belle Meade Plantation that has stood for centuries.

You can tour President Andrew Jackson’s home, The Hermitage.

Then you have the Great Smoky Mountain National Park with places like Cades Cove and Clingman Dome! 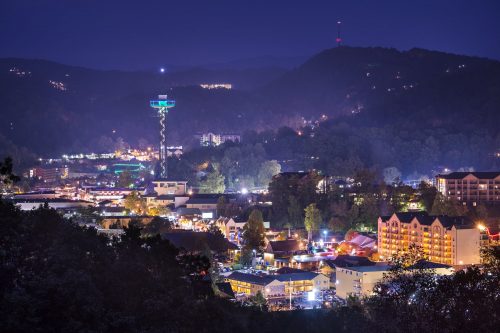 Right next door to Gatlinburg is Pigeon Forge the two practically run together. Pigeon Forge holds many museums like the Titanic Museum, Alcatraz East and more. This is also where Dollywood it.

Nashville is another neat place to visit. Being the heart of country music, you’ll want to head over to the legendary Grand Ole Opry for a visit. The city also has a great night time atmosphere with several bars, pubs, and restaurants to choose from.

Visitors also come to Chattanooga Tennessee to check out the Ruby Falls and the Rock City Gardens.  The Tennessee Aquarium and the Lookout Mountain Incline Railway are other neat places to check into.

Memphis is known as the home of the Blues. Home to Elvis Presley’s Graceland and the Civil Right museum, this is also home to the famous Memphis BBQ! 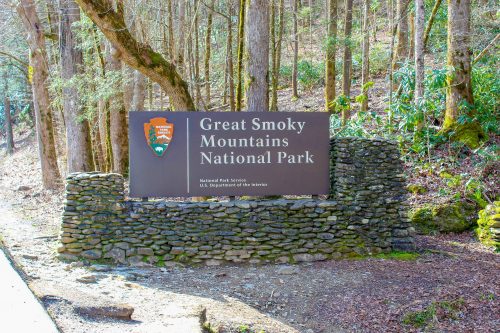 What is your favorite part of Tennessee State History?