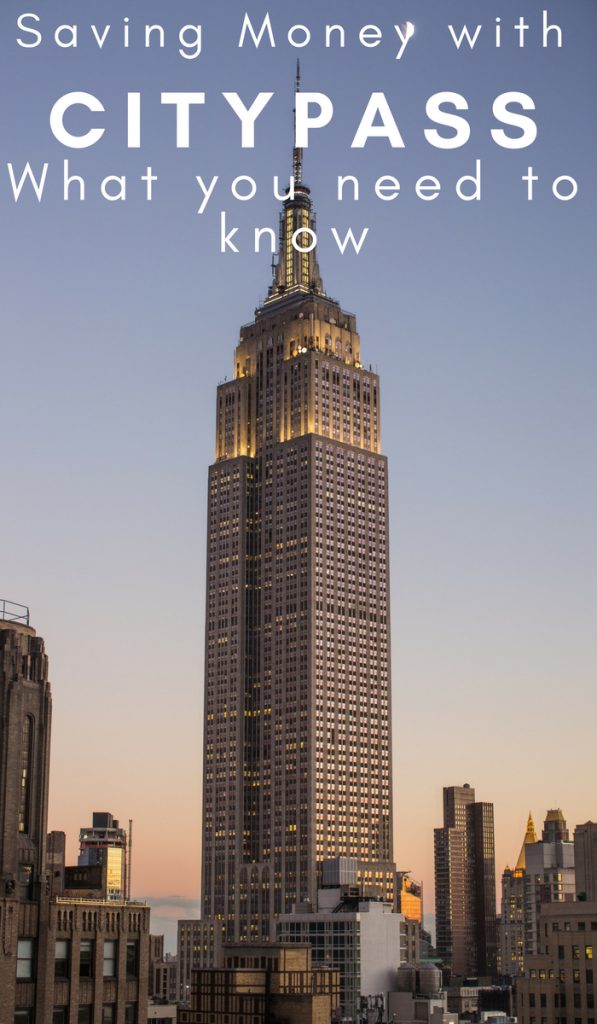 If you don’t know what CityPASS is, it’s an official pass that allows you to save up to 50% on certain attractions. If you love to travel or have a big family, this is a great way to be able to afford travel. The CityPASS includes several cities. If you are looking to visit one of these cities, your CityPASS would cover a lot. 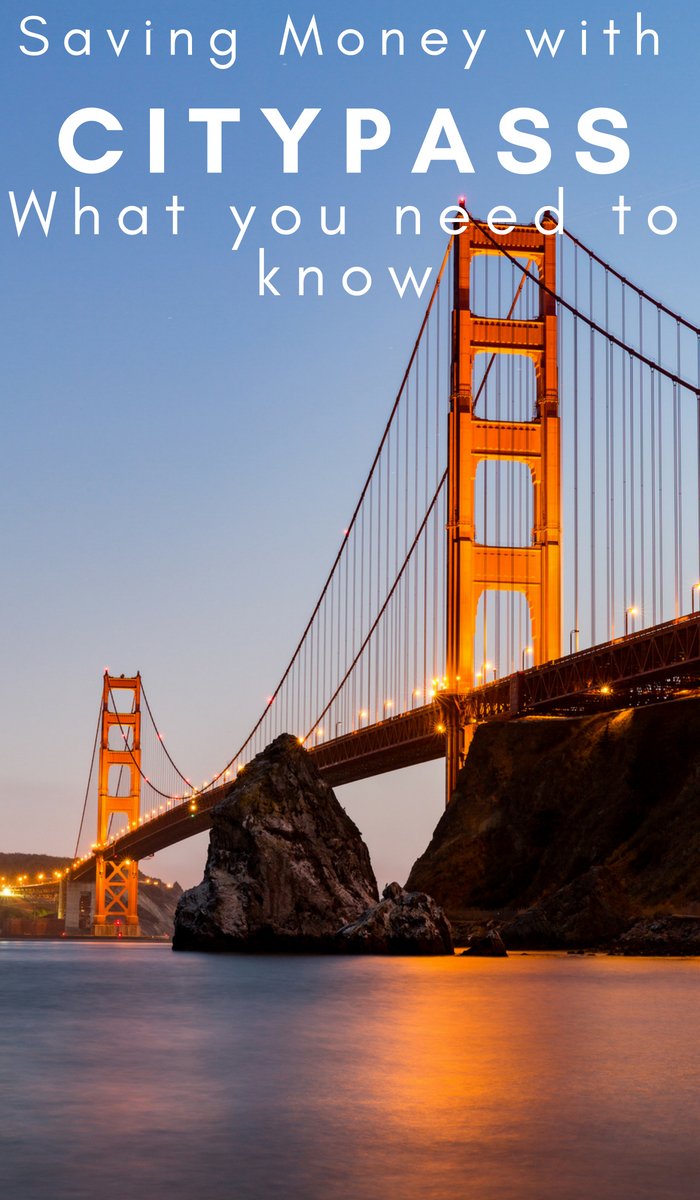 Saving Money With CityPASS – Everything You Need to Know

A few tips for using your CityPASS

Skip the Line. Remember you don’t have to go to the ticket line if you have the ticket book. You can go right to the entry line.

Pay For Parking. I have found that since many of these attractions are in big cities you will need to pay for parking. 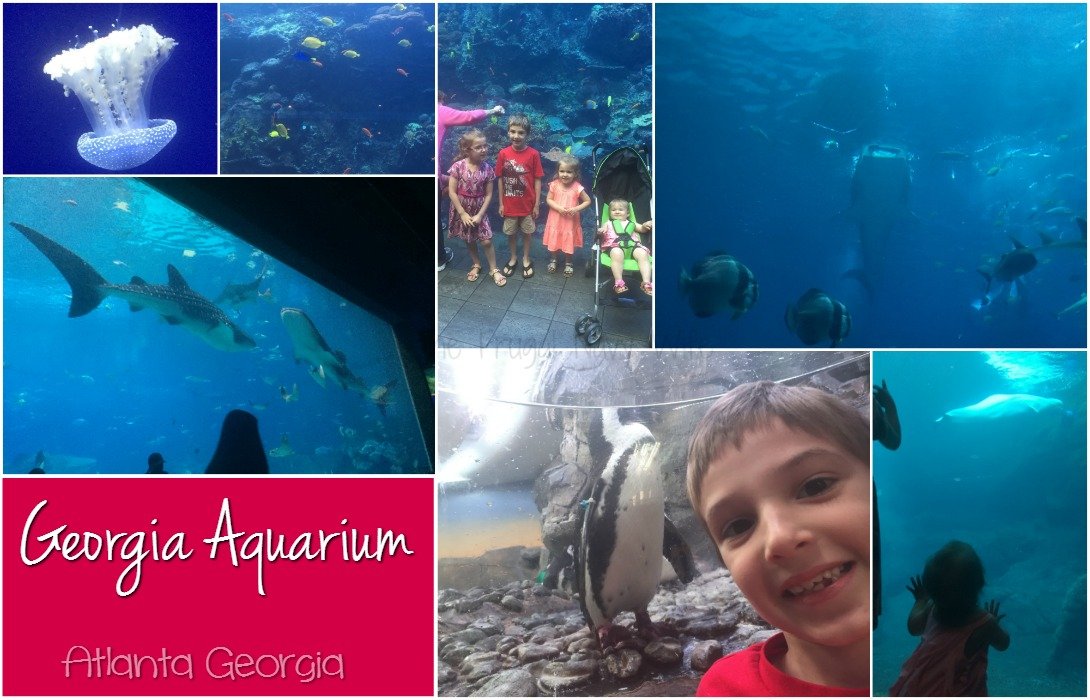 I loved being able to see the CNN studio tour as well as the behind the scenes on how news is made. It didn’t spark and new reporters in my kids but they learned a lot too. Hubby had a blast at the College Football Hall of Fame since he is a huge Ohio State fan that was the highlight of the trip for him.

We shared our Atlanta CityPASS experience along with our whole Atlanta Trip.

Related: 31 Free Things to do in Atlanta, Georgia 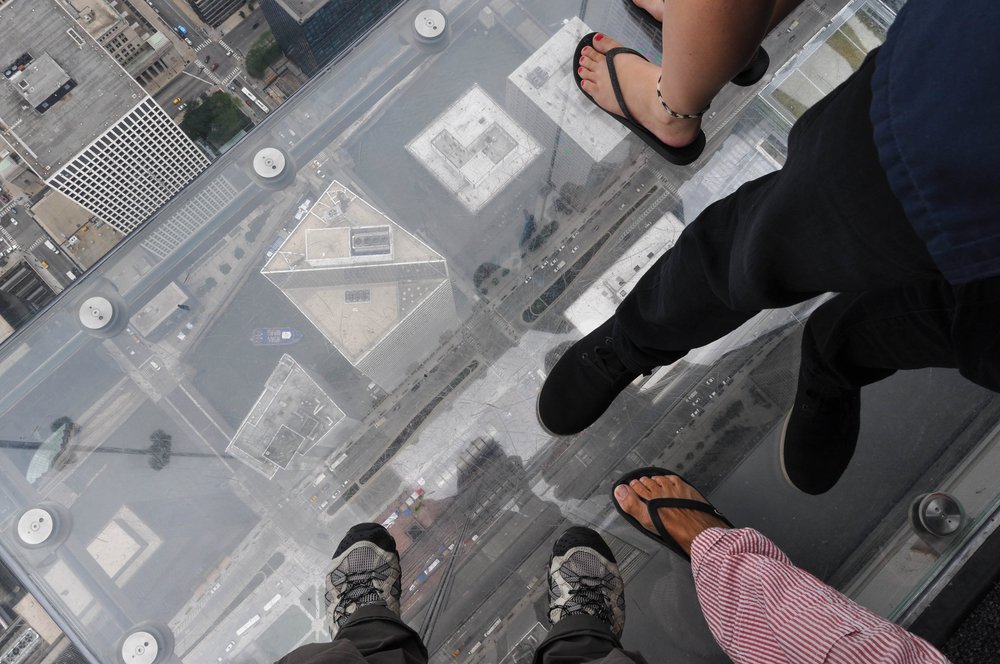 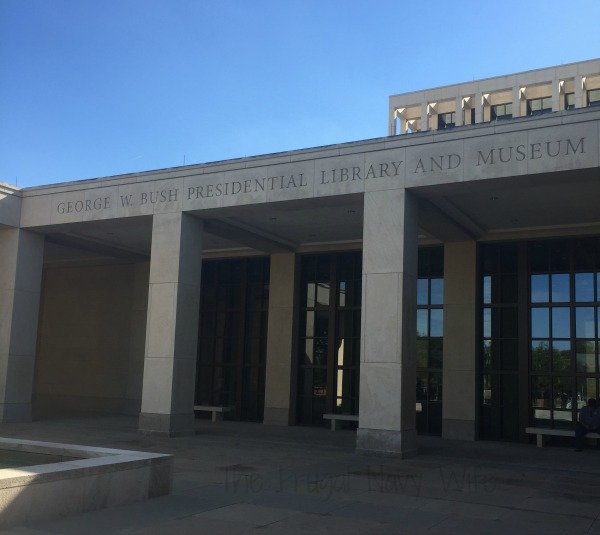 Visiting Dallas soon? Grab the CityPASS for Dallas because you will be able out the following: Perot Museum of Nature and Science, Reunion Tower GeO-Deck, The Sixth Floor Museum or Dallas Zoo, George W. Bush Presidential Library & Museum or  Dallas Arboretum and Botanical Garden

We shared our Dallas CityPASS experience, we had so much fun! I loved the Sixth Floor Museum, it’s all about JFK’s visit to Dallas and his assignation. I also really enjoyed the Bush Library they had a section just on 9/11 with wreckage from the towers. 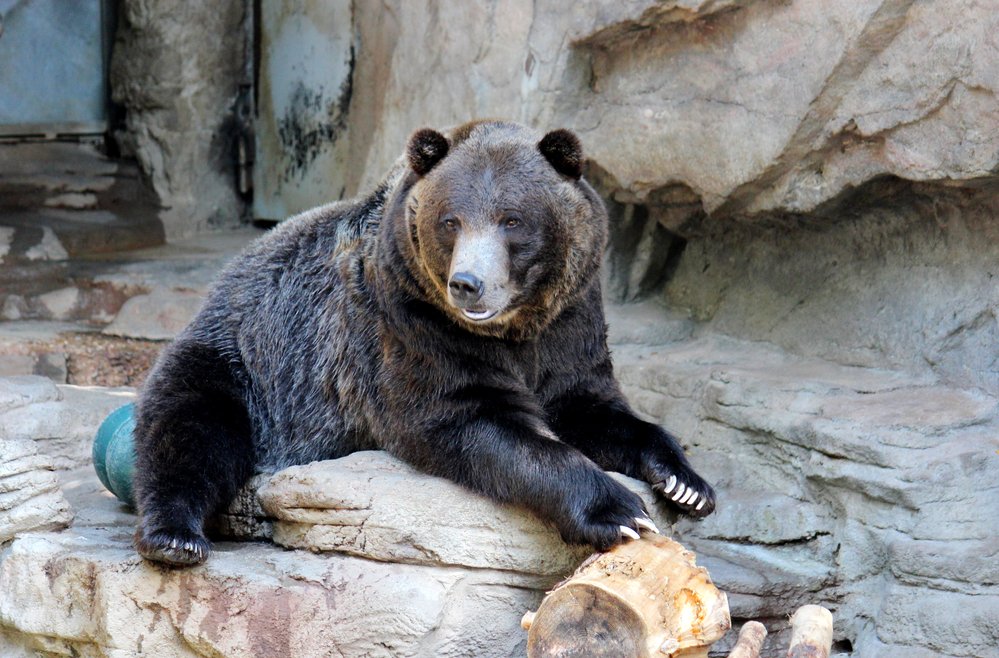 CityPASS Denver works a little different than some of the other city passes. You can choose a pass that allows you into 3, 4, or 5 top attractions. The prices vary, so keep this in mind as you choose your attractions for Denver.

The attractions you can choose from are:

Related: 27 Free Things to do in Denver Colorado You Don’t Want to Miss! 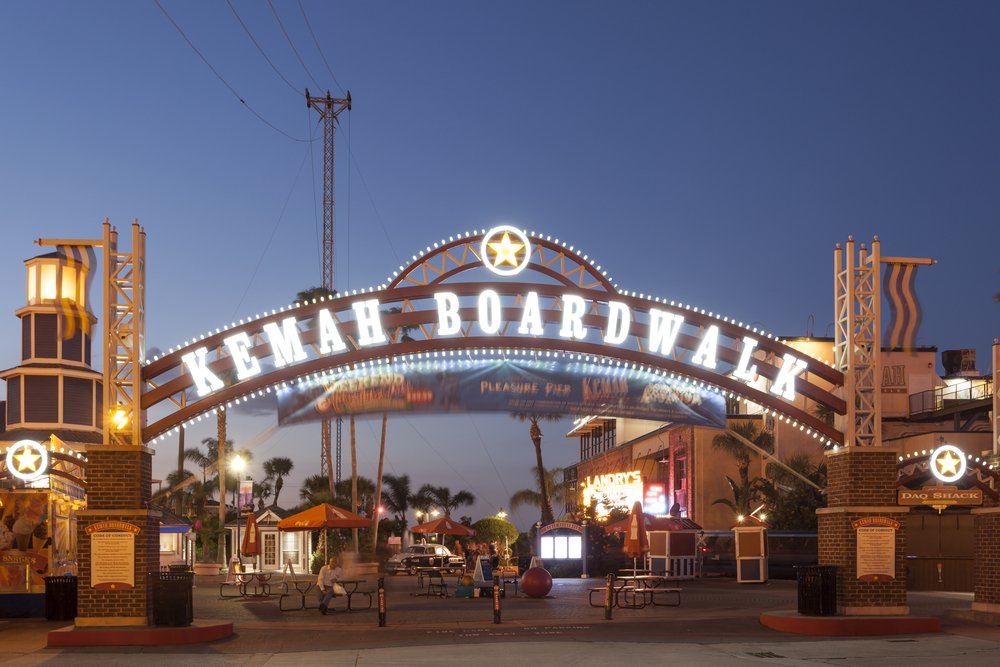 When you’re heading to Houston, Texas soon, their CityPASS is great. Here are some things you get to the checkout with the pass. Space Center Houston, Downtown Aquarium, Houston Museum of Natural Science, Houston Zoo or Museum of Fine Arts, Houston Kemah Boardwalk or Children’s Museum of Houston.

I have to say the highlight of this CityPASS was the space center for my kids! They didn’t want to leave! Oh, and they got to touch a moon rock. 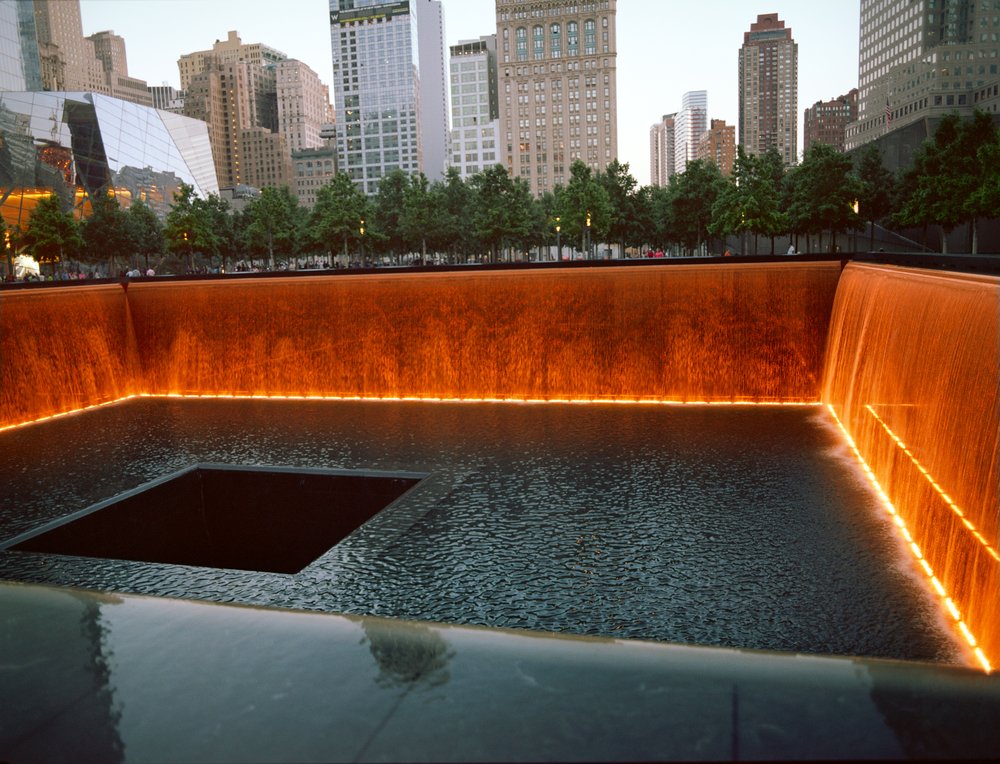 The attractions you get to choose from:

Related: The Ultimate 5 Day Itinerary of New York City Things To Do

Going to Philadelphia is supposed to be fun and it can be fun and cheap with the CityPASS. You can choose to purchase a CityPASS that allows you to visit 3, 4, or 5 different attractions.

The attractions you get to pick from are:

Related: 59 Amazing and Free Things to do in Philadelphia PA 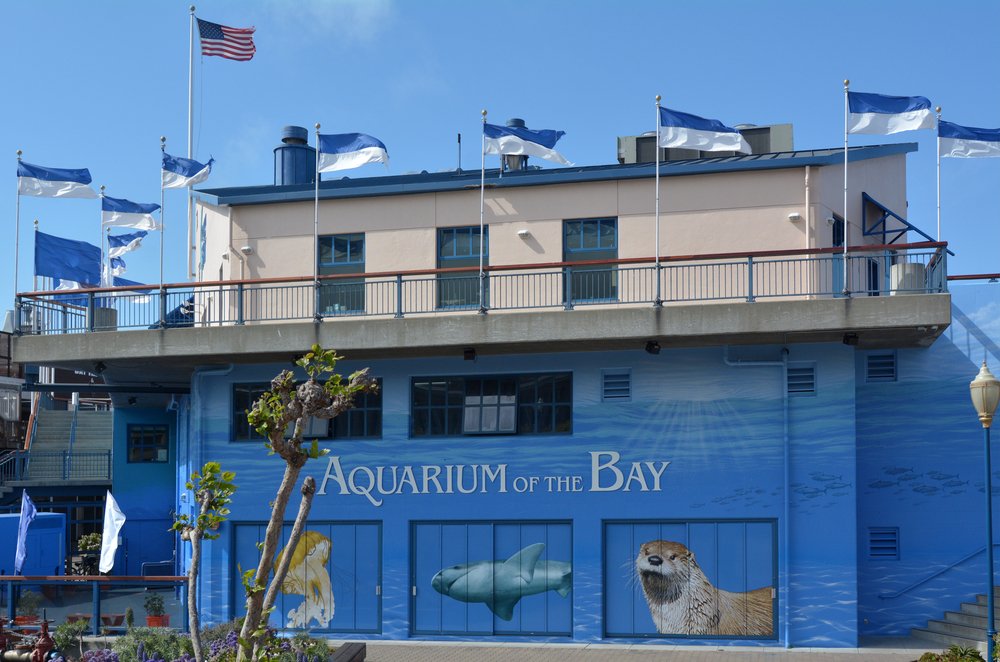 SAN FRANCISCO, USA – MAY 19 2015: Aquarium of the Bay in San Francisco, California. The Aquarium is focused on local aquatic animals from the San Francisco Bay and neighboring waters.

This pass for the city of San Francisco allows you to save up to 45%. You can get a pass for multiple attractions. Some of those attractions include Aquarium of the Bay and the California Academy of Sciences.  There are also two different types of CityPASSes to choose from.

The attractions you can choose from: 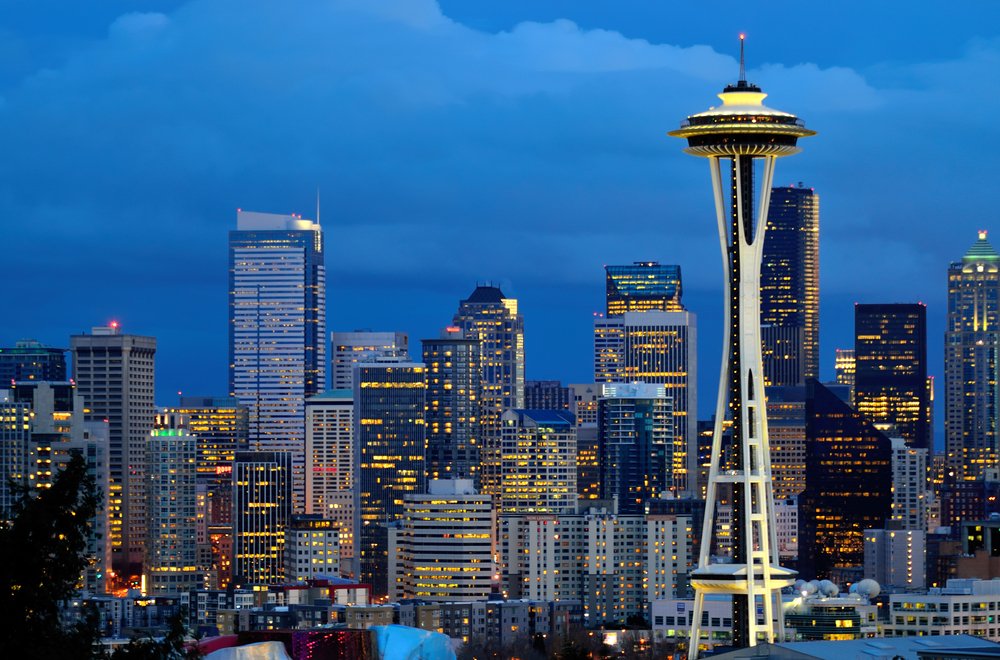 Visiting Seattle has never been more budget friendly. You get to check out the following with your pass: Space Needle, Seattle Aquarium, Argosy Cruises Harbor Tour, Museum of Pop Culture (MoPOP)   OR Woodland Park Zoo, Chihuly Garden and Glass OR Pacific Science Center. 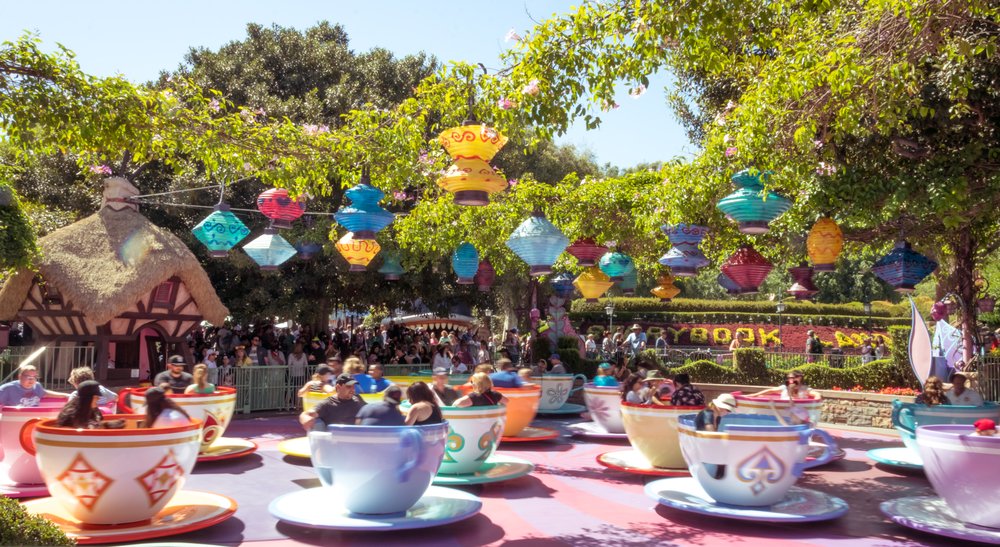 The pass for SoCal is amazing. Although it’s a bit more expensive, you do get a lot of attractions for your money. 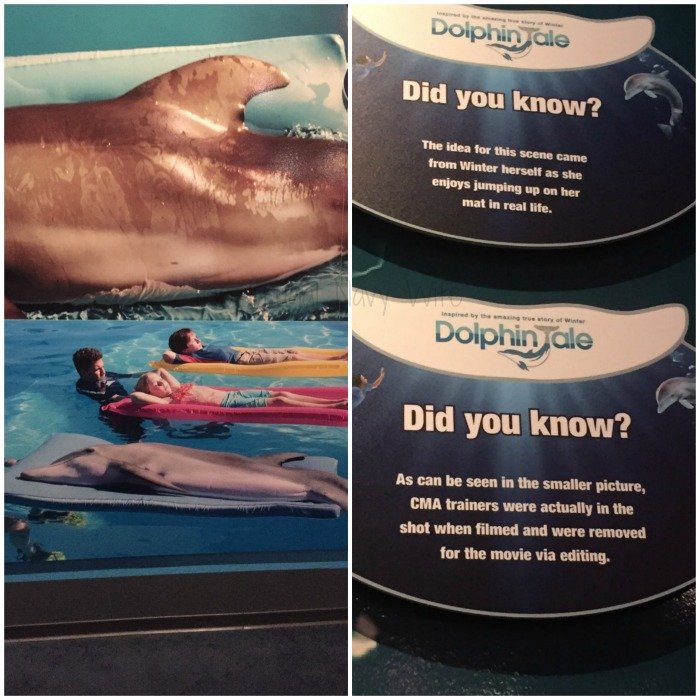 When in Florida, there is so much to see and do. Pick up a pass for Tampa Bay and get access to lots of different attractions. Those attractions include 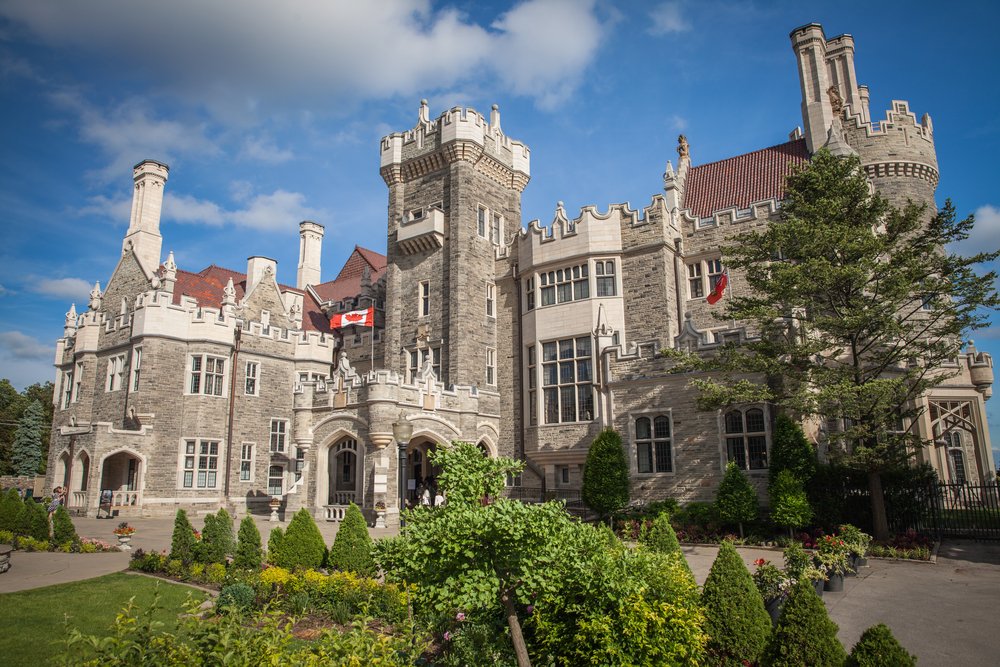 castle of Casa Loma in Toronto in the summer

If you plan to visit Canada they also have one there too! Their most attraction is their Edwardian era, Casa Loma, the only landmark castle in North America!